(No reviews yet) Write a Review 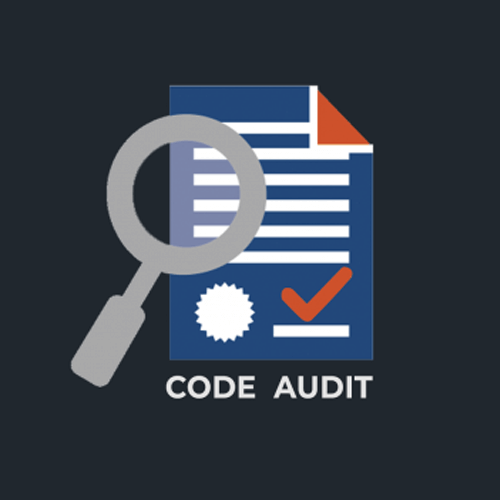 Standardise your code with the help of our experts.

Overview: This Audit report contains various factual, concise, accurate, and relevant analytical information about your web site. All the information mentioned below will be collected and, in case of...

Flawless functionality is “THE” most critically significant promise every eCommerce website is entitled to provide its customers. Every customer inadvertently expects the eCommerce store to provide...

With more than eight years of prowess in all things Magento, we certainly know a thing or two about the Magento. Generally, for retainer customers, or merchants approaching us with any grievances in their eCommerce website, we perform code audits once in a while to ascertain bugs/issues, security, performance, and violations of standard coding formats. Code Audits help in eradicating any significant flaws in the website introduced through erroneous codes. As a next step, we’re also offering the same, stand-alone service to new customers as well.

Magento Code Audit is a service that assesses the health of your Magento website and recommends action so that you can worry less about the website’s well-being and focus on growing your business.

Magento Code Audit from DCKAP is a solution for eCommerce store runners who are either facing poor performance from their already-functioning site or having second thoughts on the quality of the code employed. Also, an audit is mandatory once after tweaking the core functionalities of Magento, because third-party extensions and codes may end up messing with the core elements. Here’s a questionnaire and if the answer is Yes or I don’t know, to any of the following questions, then you likely need a Magento code audit.

Are you sure that the site’s healthy?

What happens in a Magento Code Audit?

As such, once after completing the audit, a final report populates the Overall health report of the website, Roadmap to site improvements and optimization, actionable insights into fixing the problems, to name a few. This report will prioritize the issues that need immediate fixing, and will pave the way to the next steps that need to taken by the development to stabilize, secure, and scale the website.

You May Also Need

hManaging tax is always complicated for any business and individual. It is more complicated if you a…